The Dutch have a big reputation when it comes to drugs. In popular culture and in news media, the Dutch drug policy climate is known as progressive and lenient. During the covid-19 crisis in 2020 the Dutch made the international news with the long queues at coffee shops. Following the latest wave of government regulations that included the closure of coffee shops, dozens of Dutch people rushed from their homes to stock up on cannabis products. Such media attention reinforces perceptions of a Dutch lenient drugs climate, despite a reality in which drug use has come under intensified scrutiny in national politics over recent years.

This research project has that relation as its topic: the interaction between drug regulation and drug debates in Dutch news media on a national level. Ecstasy, the popular party drug, is the project's case study. Ecstasy has a complex identity in the Netherlands. Its inclusion on List 1 of the Opium law in late 1988 made it an illegal hard drug, yet to this day it is a widely used substance at parties and festivals. How did the identity of ecstasy take shape and develop over time and across different media?

The dissertation that is written as a product of this research project will include three historical chapters. The chapters will trace the discursive formation of ecstasy in newspaper articles and in debates on the national radio. It is shown how ecstasy had a multifaceted identity from its first appearances in Dutch media in the late 1980s and how each of the facets of the identity of ecstasy developed in the subsequent decades. Attention is given to differences in the dynamics of the newspaper and radio debates and how these contribute together to the accommodation, problematization and criminalization ecstasy use and production in the Netherlands. 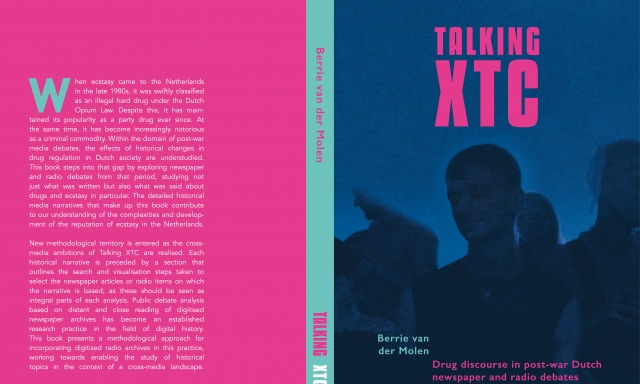 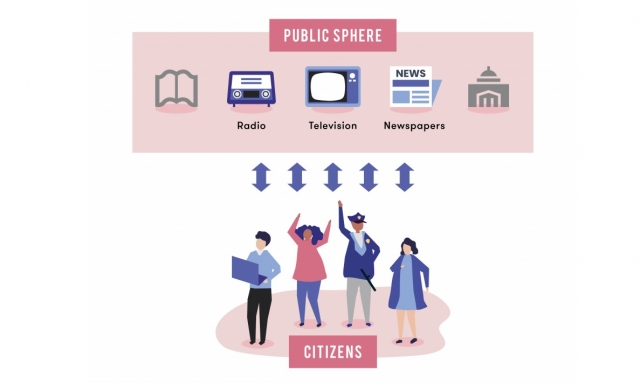 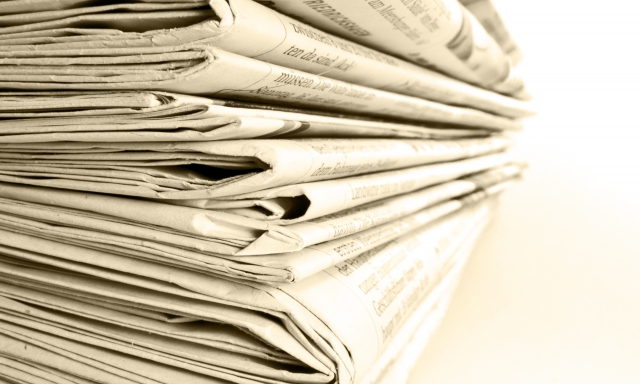 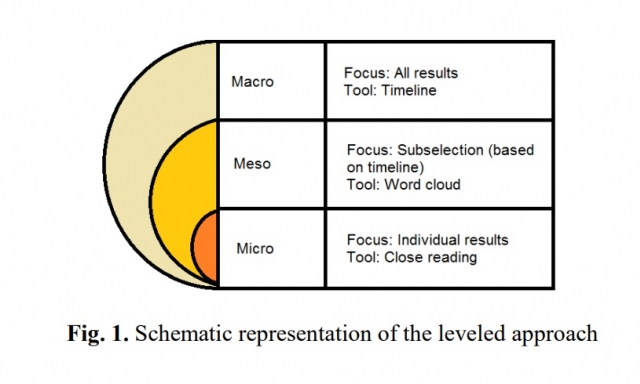